From Black to Brass: Interior Lighting Ideas for Your Next Project 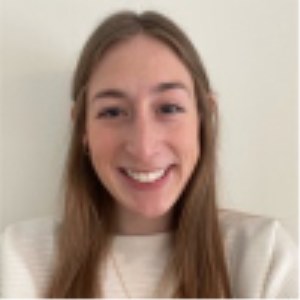 "Design is defined by light and shade, and appropriate lighting is enormously important."  – Albert Hadley   Lighting is important.  In fact, one could argue that lighting selection can impact overall project outcomes more tha...