Designing the Stadiums of the 2022 FIFA World Cup 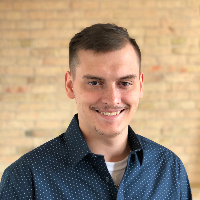 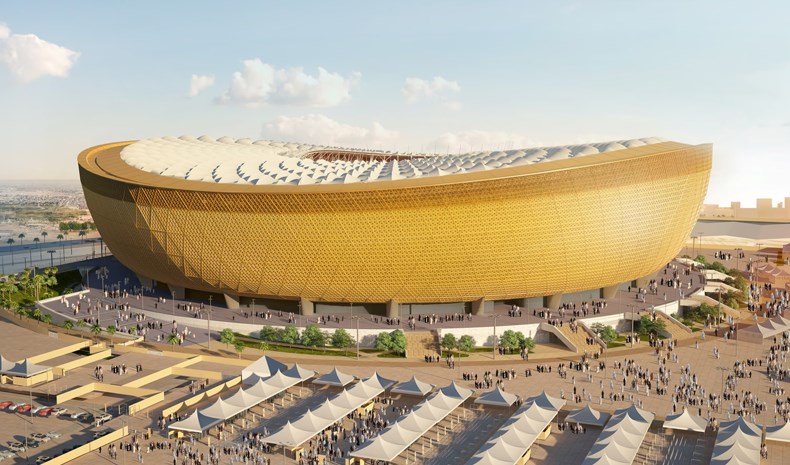 Qatar, the controversial host site of the 2022 FIFA World Cup, has seen stunning stadiums being built across the landscape in recent months.

The middle Eastern nation has been the subject of speculation for years about hosting the 2022 World Cup due to the scorching temperatures during the daytime.  As a result, for the first time in recent history, the FIFA World Cup will not be played during the summertime. Instead, the competition will be played throughout the months of November and December.

As the world gears up for the upcoming World Cup, here are some of the stadiums that will be the center of attention.

Located in Al-Khor, this 60,000-seat Qatar soccer stadium is set to host the opening match of the FIFA World Cup 2022.  Its giant tent structure covers the whole stadium and is inspired by traditional tents of the nomadic peoples from the Gulf region.

The upper tier of the modular design is portable, allowing it to be removed after the competition.  The stadium has been certified for its sustainability credentials under the Global Sustainability Assessment System (GSAS) for a number of certifications representing sustainable design & build construction management practices, and the efficiency of its energy center.  The stadium also received a five-star GSAS rating.

The tent-like structure has four stands, each of whose exterior walls and peaked roofs are covered in polytetrafluoroethylene (PTFE) woven fiberglass membrane.  The exterior part of the PTFE membrane is colored in traditional black, while white and red colors are further references to the Nomadic people's tents.

This 80,000-capacity stadium, designed by Foster + Partners, will be located nine miles north of central Doha, the capital of Qatar.  According to Qatar's Supreme Committee for Delivery & Legacy, the design of the golden building references Arab architecture.

Like other stadiums constructed for the World Cup, the Lusail Stadium will be cooled using solar power and have a zero carbon footprint.  The stadium also received a five-star rating for its design and construction from the GSAS. 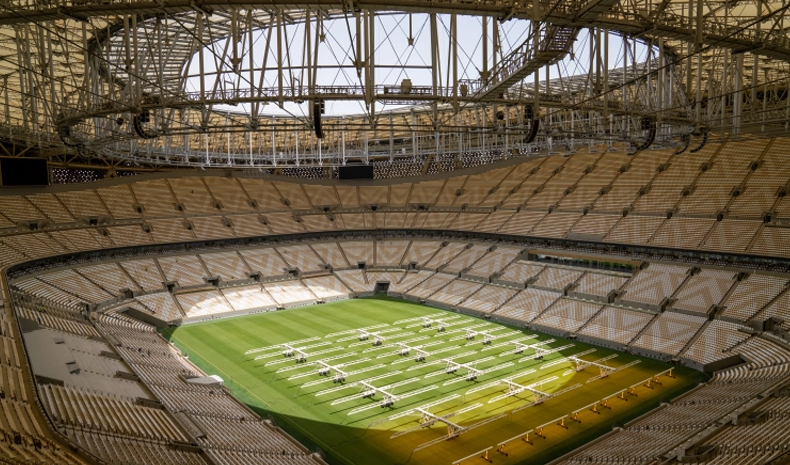 Lusail Stadium is the biggest stadium in Qatar and will also play host to the final game of the 2022 FIFA World Cup.

With a capacity of 40,000 people, the Al-Wakrah Stadium designed by Zaha Hadid Architects features a curvilinear postmodernist and neo-futurist design.  The appearance of the roof was inspired by the sails of traditional Dhow boats used by pearl divers from the region.

The curvilinear roof and exterior reference Al Wakrah's history of seafaring, additionally giving spectators the feeling of being on a ship.  The roof of the stadium is retractable and is made from pleated PTFE fabric and cables, with the roof arches stretching 230 meters long.

The stadium's cooling system prevents overheating and can cool the spectator areas to 64 degrees Fahrenheit.

Like many of the stadiums at the World Cup, the Al-Thumama Stadium will be artificially cooled.  Air will be cooled using fans powered by solar energy, and then released into the venue through large pitch-side nozzles.

Following the World Cup, half of the seats will be removed and will be donated to other countries for various uses.

Colorful shipping containers and a modular steel structure make up the 40,000-seat stadium near Doha.  It is the first stadium designed to be fully demountable in FIFA World Cup history.

Its modular design incorporates 974 recycled shipping containers in homage to the site's industrial history.  Some of the containers house amenities such as bathrooms and concessions.

The shipping containers and seats used by the stadium are to later be dismantled and provided as assistance to other underdeveloped countries around the world.

This intricately designed 40,000-seat stadium mirrors aspects of the local culture and traditions.  The façade reflects the design elements that represent Qatari culture, while the geometric patterns help to reflect the beauty of the desert.

Nearly 90% of the rubble from the demolition of the old Ahmad bin Ali Stadium was either reused for the new development or will be used for public art projects.

The renovation of the stadium includes a huge "media facade" with a membrane that will act as a screen for projections, news, commercials, and sports updates throughout the tournament.

Under the Bright Lights

As the world gets ready for the 2022 FIFA World Cup, it's hard to understate the impressive nature of these stadiums, uniquely planned out and built to blend with the Qatari tradition and scorching temperatures.