Parliaments of the World: Designing the Architecture of Government 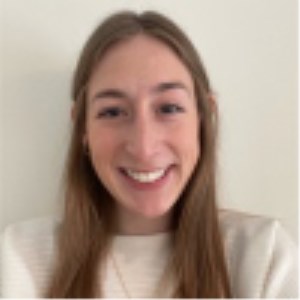 The architecture of a nation's government is often a significant piece of its pride and heritage.

This is especially true of many legislative or parliamentary buildings since they often represent the very seat of modern government and democracy.

These buildings represent places of unity, community, and original ideas that reflect where a country has been and where it is going.

Here are some of the most inspiring examples of parliamentary architecture from around the world.

The Executive Wing of the New Zealand Parliament Buildings, commonly known as The Beehive, got its name from its many ascending layers resembling a skep or beehive.

Scottish architect Sir Basil Spence provided the original design of The Beehive in 1964 and construction started in 1969. When the initiative was first released, it was met with several mixed reactions; however, many agreed the building would be a “source of national pride and international interest.”

The Beehive is connected to the Bowen House, which holds offices for members of Parliament and Ministers.

Secretariat Building New Delhi is home to the Cabinet Secretariat, one of the most important ministries of the Cabinet of India, and was designed by British architect Herbert Baker in the 1910s. Baker is known for creating many of New Delhi’s government buildings including Rashtrapati Bhavan and Parliament House.

The building uses perforated windows called jalis and decorative windows called jharokhas to represent Rajasthani forts. The jalis create patterns from being in the constant sun and also provide relief from heat and rain. The main entrances of each building are in the dominion columns of Canada, South Africa, Australia, and New Zealand. Each of the British colonies gifted each column to represent unity.

After 32 years and five architects, the completion of the New York State Capitol Building resulted in a variety of styles, including Romanesque and Italian Renaissance. This can be seen as an odd pair, but came to be as a result of the constantly changing teams of architects.

British architect Thomas Fuller began the design and was later replaced by American architects Leopold Eidlitz and Henry Hobson Richardson. The Assembly Chamber, the building’s largest room, was designed by Eidlitz, and the Senate Chamber, hallway, and Great Western Staircase were all designed by Richardson.

Palace of the Parliament - Bucharest, Romania

The Palace of the Parliament was started in 1984 and remains unfinished. However, it is still the second-largest administrative building in the world after the United States Pentagon at 330,000 square meters (about 3.6 million square feet). At the peak of construction, there were over 20,000 workers, 5,000 soldiers, and 700 architects working at one time. 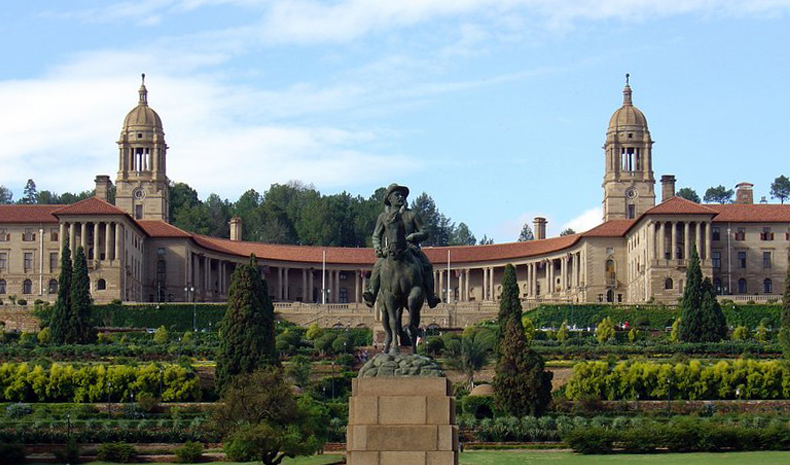 The Union Buildings were built in a semi-circle with two wings on either side. The wings represent the union of formerly divided languages: English and Afrikaans. The inner court was designed to symbolize the Union of South Africa.

A statue of Nelson Mandela was unveiled in December 2013 to remind the country to maintain its values: unity, reconciliation, compassion, and ubuntu. 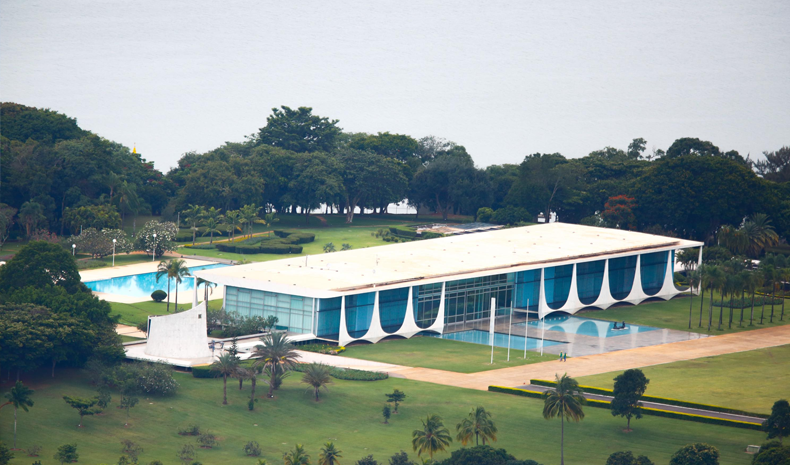 Built on a peninsula that overlooks the Paranoa lake, Palacio da Alvorada is a symbol of modernism and cultural and technological advancements in Brazil. Architect Oscar Niemeyer designed and built the Palacio da Alvorada, along with several other government offices and a cathedral in Brasília. All of these buildings were designed in a modernist style as a master plan to transform Brasília into a modern city.

Palacio da Alvorada has an area of 75,000 square feet and is the official residence of the President of Brazil. The palace was constructed using minimal materials including marble, glass, and water. The body of water surrounding the building is used as a mirror, reflecting the marble columns and glass facade. The Palacio da Alvorada appears to be floating as a result of each column touching the ground at a sharp, singular point.